Bulgarian conductor Krastin Nastev has held professional conducting positions in his home country as well as in Spain, Turkey, Switzerland and Germany. His is resident coductor of Varna State Opera where he conduct Aida, Norma, Traviata, Prince Igor, West Side Story, Il trovatore amongst others.
He has conducted Sofia Philharmonic orchestra, The Bulgarian National Radio orchestra and Sofia National Opera.

Krastin Nastev graduated with degrees in choral and orchestral conducting at the National Academy of Music in Sofia, Bulgaria and continued his studies at Accademia Chigiana in Siena, Italy, as well as in the Music Academies in Basel and Barcelona. 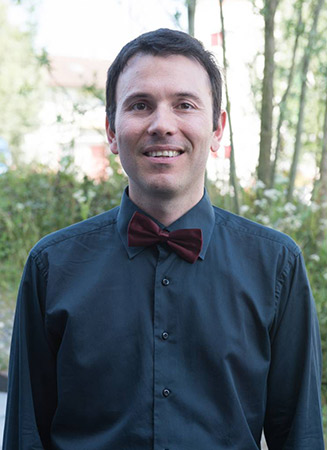 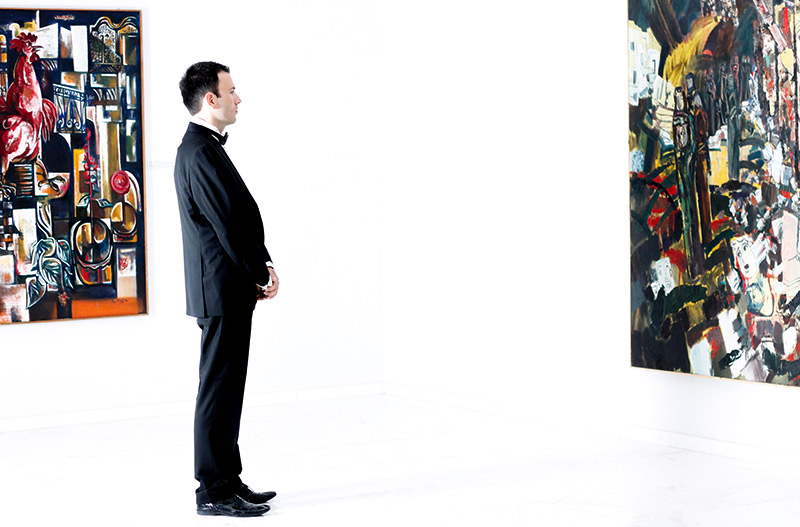 As a choir conductor, he has been a finalist at the conducting competition Mariele Ventre in Bologna, Italy, and hold the special prize from the International conducting competition Europa Cantat. Between 2020-2022 he was vice conductor at Orquesta y Coro de la Communidad de Madrid. Jury member at the international Saint Petersburg Choral Festival, at Hong Kong International Children´s and Youth Choirs Festival and International Choral Festival "Music & Sea" in Paralia, Greece. He founded in his native town Plovdiv, together with the prominent Bulgarian conductor and teacher Krikor Tchetinyan, summer Master class for choir conductors.

Krastin Nastev worked with professional and non – professional choirs in the past fifteen years. Some of them are:

His experience as lecturer of choir conducting and voice training with choirs includes classes at University of Akdeniz in Antalya, Barcelona State Music School and during four years (2015-2019) master classes in choir conducting together with Krikor Chetinyan and Frieder Bernius held in Plovdiv, Bulgaria. 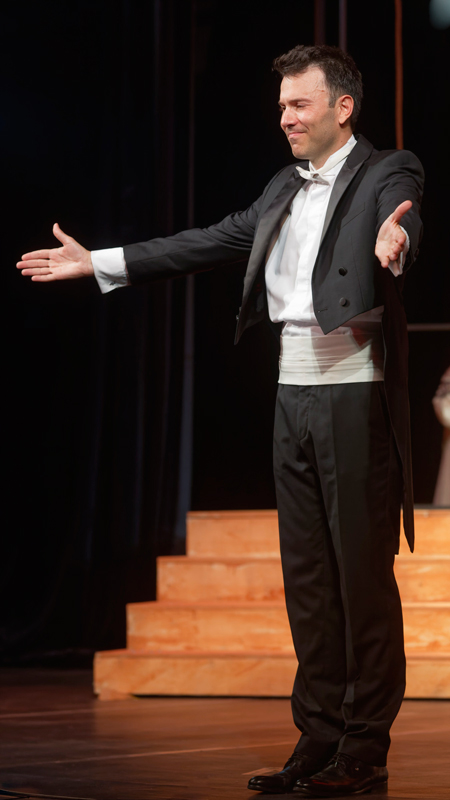